A Drop Of Honey

It’s great on waffles, pancakes, crêpes or, dare we say, even eaten straight from a spoon!

While it might not be an ingredient that is top of mind for home cooks, honey is an extremely versatile ingredient that can be used to balance out flavors and serve as a healthy sugar substitute.

It all starts with a bee landing on a flower. Then, using the nectar from those flowers, bees make the sweet elixir that we know as honey, which gets collected by a beekeeper through a process called apiculture. Honey is graded by color and the grading system varies by country. Generally clear, golden amber honey is more expensive than the darker varieties.

The flavor profile of honey naturally depends on the types of flower from which the nectar was harvested. Just like wine, honey can be of single variety or a blend. Most mass-produced honey is a blend of two or more honeys with different flower sources. Honey is typically bottled in liquid form but it can also be crystallized, pasteurized, and creamed. Raw honey is bottled directly from the hive, and contains trace amounts of wax and pollen. Pasteurized honey, on the other hand, has been heated and processed to remove impurities.

Just like wine, honey can be of single variety or a blend. 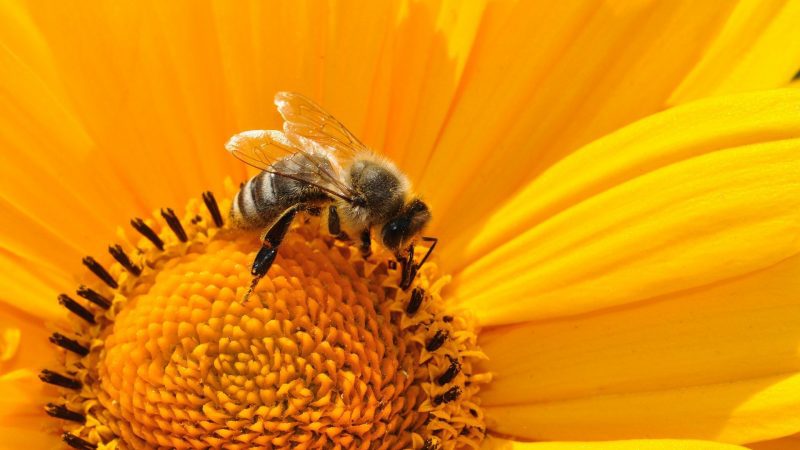 One of the best things about honey is that you don’t need to worry about spoilage. Due to a low water percentage, honey isn’t vulnerable to most bacteria and, therefore, never goes bad. This makes it an indispensable pantry item for the home cook. Due to its sweet flavor, it is commonly used as an alternative to sugar in baking and even cocktails – particularly bitter ones. It is commonly used to add depth to salad dressings, marinades and glazes, like the one we’ve included in this week’s menu for Balsamic Glazed Chicken. Honey is an ingredient that works well for balancing out the acidity of a dish and lends a mild, sweet flavor to foods. Similarly, it can balance out strong flavors, which is why it is often a component of charcuterie and cheese boards. Honey and blue cheese are a match made in heaven. 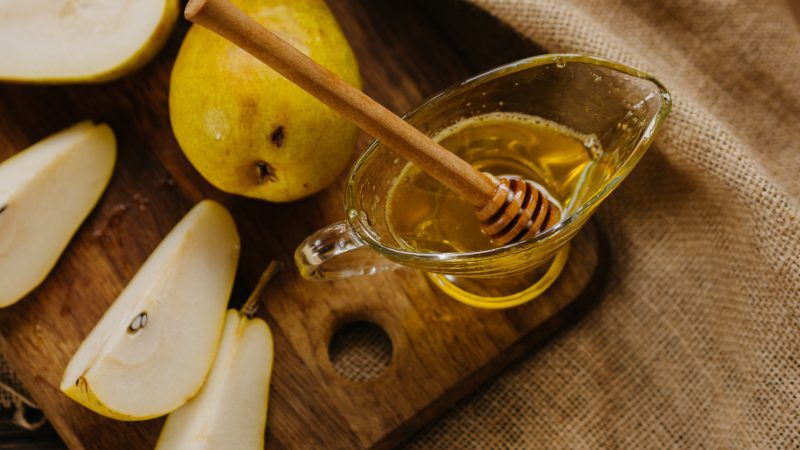 Honey is an ingredient that works well for balancing out the acidity of a dish and lends a mild, sweet flavor to foods.

Honey has also been used for medicinal purposes for thousands of years. It is used to heal wounds and burns and as a cough suppressant. In fact, it is the main ingredient in many go-to remedies for the cold and flu season. Surprisingly, it has the *potential to seriously harm children under 12 months of age due to their immature digestive systems.

In recent years there have been concerns that bees will soon face extinction, in large part due to climate change. The bee population is dropping significantly more in areas where temperatures have increased. Since extinction would have devastating consequences for agriculture and ecosystems, many researchers and scientific experts are identifying ways to conserve them, such as maintaining and building additional habitats that offer them shelter from the heat, such as trees and shrubs.

*This article is purely informational. All health and nutrition related concerns should be addressed with a medical professional. 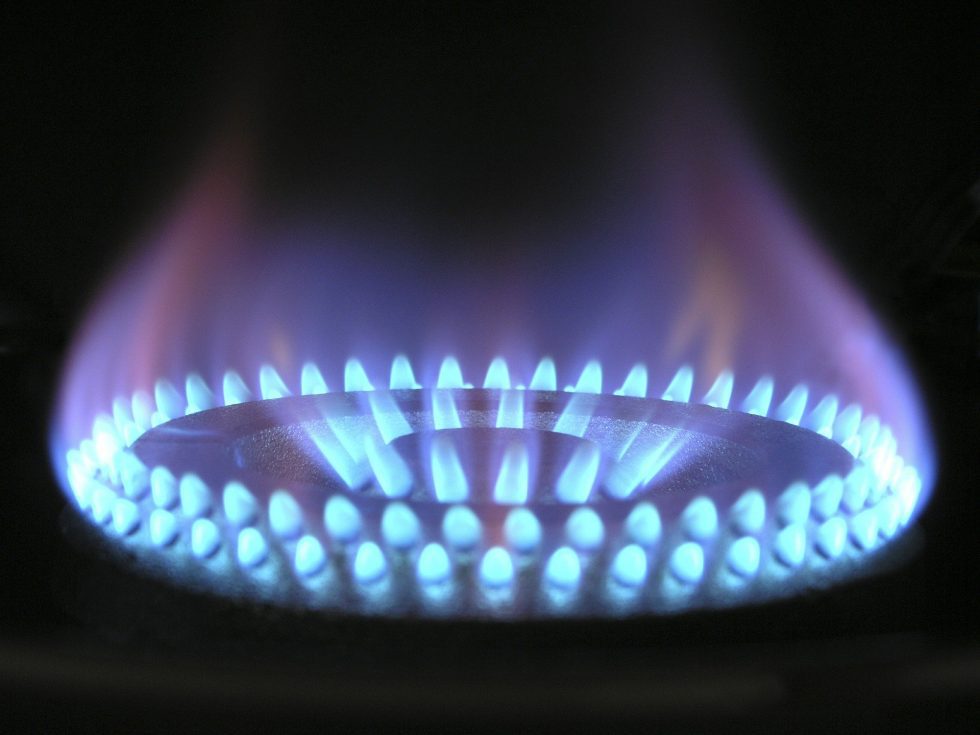 The Ways We Cook 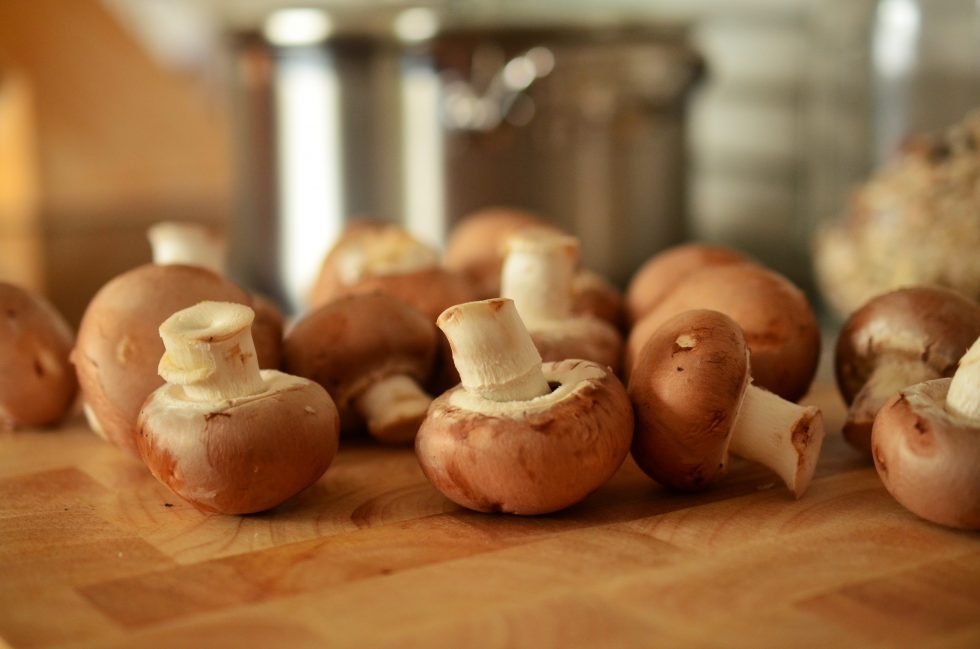 The World of Mushrooms 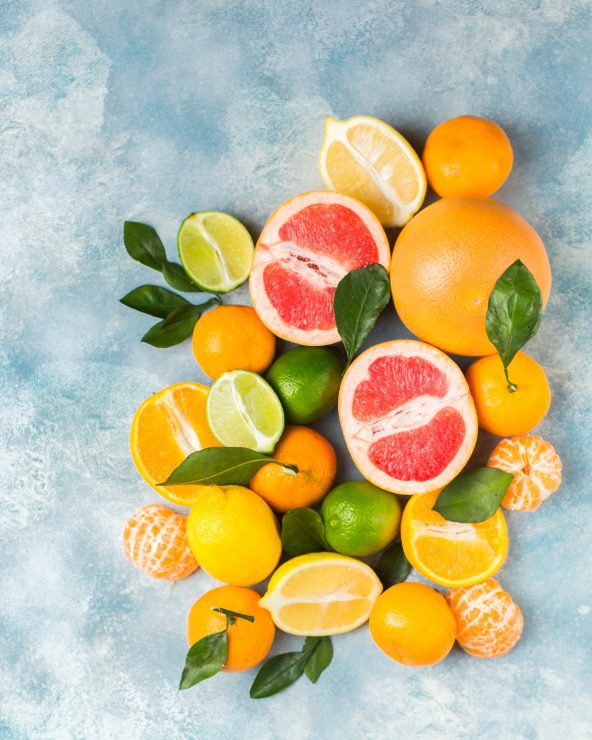