Learn the difference between wet and dry brining, how to prepare spatchcocked chicken and more!

[vc_row][vc_column][vc_separator border_width=”2″][vc_custom_heading text=”Brining meat is similar to marinating and is done as a way to tenderize meat and enhance its juiciness and flavour.” font_container=”tag:h3|text_align:left|color:%23000000″ use_theme_fonts=”yes”][vc_column_text]Let’s first discuss wet brining, which involves soaking food in a basic solution of water and salt. Sometimes for extra flavor, you might add other ingredients, like sugar, herbs, or spices. You can brine fish, meat, poultry, and cheese. Even pickles are made in a brine solution.

Brining meat is similar to marinating and is done as a way to tenderize meat and enhance its juiciness and flavour. Drier, leaner meats like poultry breasts, pork chops and turkeys benefit the most from brining, as they don't have as much fat and moisture, and tend to overcook easily. By submerging your meat in a brining solution prior to cooking, it will be more forgiving if you do overcook it. Think of it as a kind of cooking ‘insurance.’ Generally, you should brine meat for approximately one hour per pound and it should always be left in the fridge, to avoid bacteria.

A dry brine, also referred to as pre-salting, works much in the same way as wet brining because it is a method in which meat is infused with salt. The difference is that a dry brine draws the meat’s natural moisture out, then the salt mixes with its juices, and is reabsorbed back into the meat. With a dry brine, any spices and herbs you incorporate comes directly in contact with the skin; therefore, you have more flavor impact with dry brining. Remember, if you’re dry brining meat, you should wipe off the salt/sugar mixture before putting in the oven, unless the recipe states otherwise.

[/vc_column_text][vc_single_image image=”7832″ img_size=”600×400″ alignment=”center” style=”vc_box_shadow”][vc_custom_heading text=”New To Spatchcocking?” font_container=”tag:h4|text_align:left|color:%23000000″ use_theme_fonts=”yes” el_class=”uppercase”][vc_column_text]Monday’s menu includes a recipe for spatchcocked chicken, which may be new to some of you, so we thought we would provide you with some information on this preparation method.

Spatchcocking, sometimes called butterflying is a fast and even way to cook poultry that results in tender meat and crispy skin. In order to spatchcock a bird, you remove its backbone and lay it flat to cook. Because it’s flattened, the time it takes to cook is almost cut in half. That’s time you’ll get back to set the table, enjoy a glass of wine, and prepare another component of your meal. [/vc_column_text][vc_single_image image=”7839″ img_size=”600×400″ alignment=”center” style=”vc_box_shadow”][vc_column_text]Once the bird has been spatchcocked, it’s important to season it with salt and pepper and to massage melted butter or oil onto the skin to help it brown and crisp. If you’re after maximum flavor, we think that spatchcocking your bird is a wonderful option. As far as aesthetics go, with a little patience and finesse, you can plate it in a way that is pleasing to the eye! [/vc_column_text][/vc_column][/vc_row] 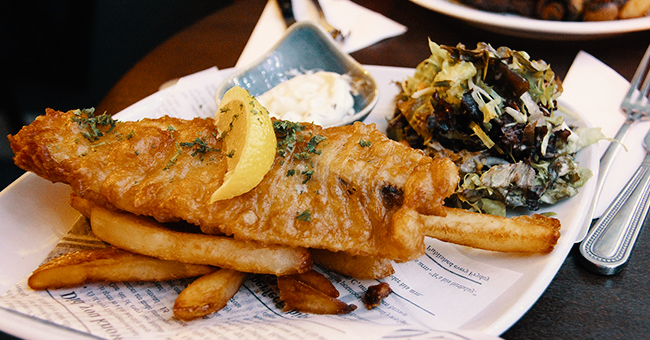 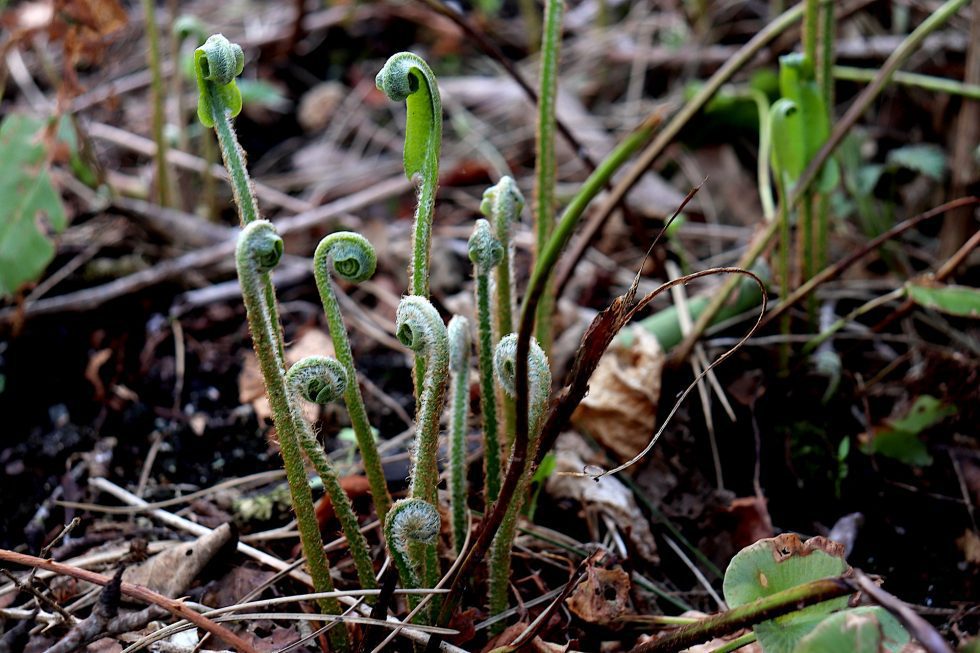 The Odd Ones Out 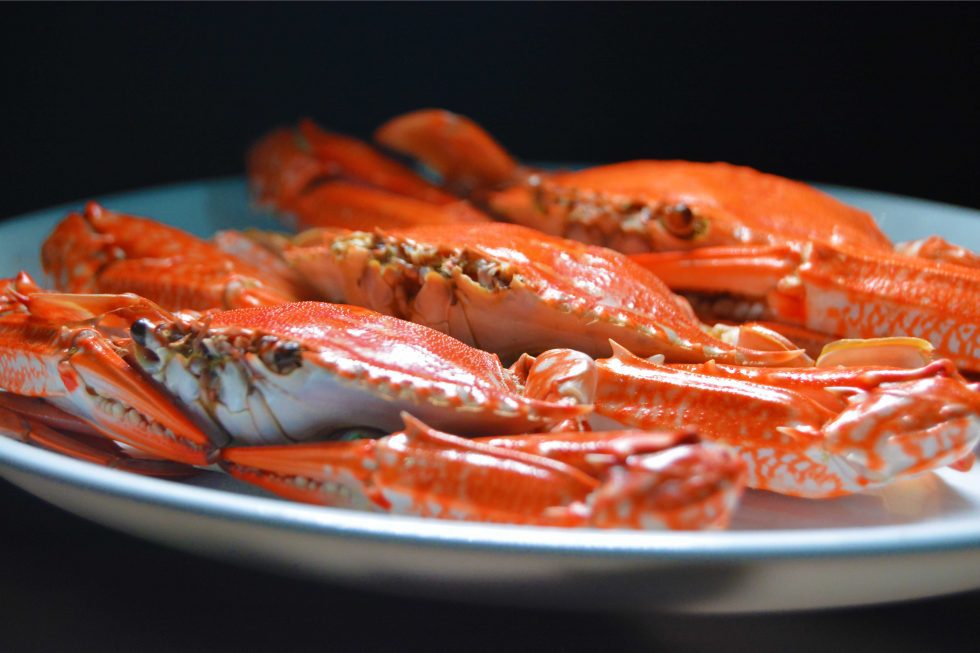 The World of Shellfish