Poultry is beloved all over the world for its versatility and affordability. Let's dive into all that makes this bird a fixture in almost every cuisine.

Almost every meat-eating culture features poultry as a staple protein. Chicken is popular because it is versatile, cheap, and has a mild flavor that lends itself well to many different preparations and flavor profiles. Chicken can be baked, fried, poached, roasted, braised and grilled.

PARTS OF THE BIRD

A whole chicken goes a long way, since you can cook with almost every single part of it.  Chicken, along with turkey, consist of four parts: the breast, the thigh, the drumstick, and the wing. Each bird has two of each. Chicken backs and bones can be used to make delicious tasting soups and stocks. Chicken livers are commonly made into mousse or pâtés, and the chicken neck and giblets make excellent gravy. In the United States, fried chicken and chicken wings are extremely popular.

Chicken is highly nutritious, containing Vitamin B6, phosphorous, and of course, protein. That said, the method of preparation will determine how healthy it is. A fried wing will have less protein and more fat than a baked breast, for example. If you’re mindful of fat consumption, it’s a good idea to remove the skin before or after cooking. 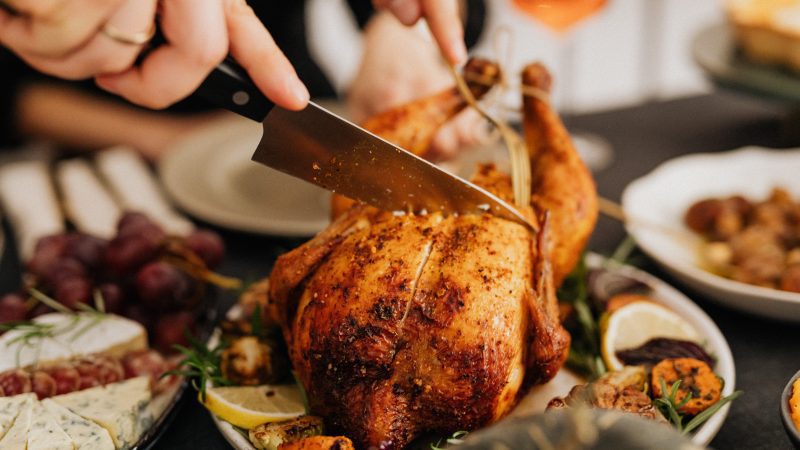 Chicken is unique in that it offers both white and dark meat. The breast and wing is white meat, while the leg (thigh and drumstick) is dark. Like any animal we eat for meat, the meat is made of muscles and the ones that a chicken uses more are high in myoglobin, which is the reason for a darker color. White meat is leaner but dark meat is much richer in flavor! 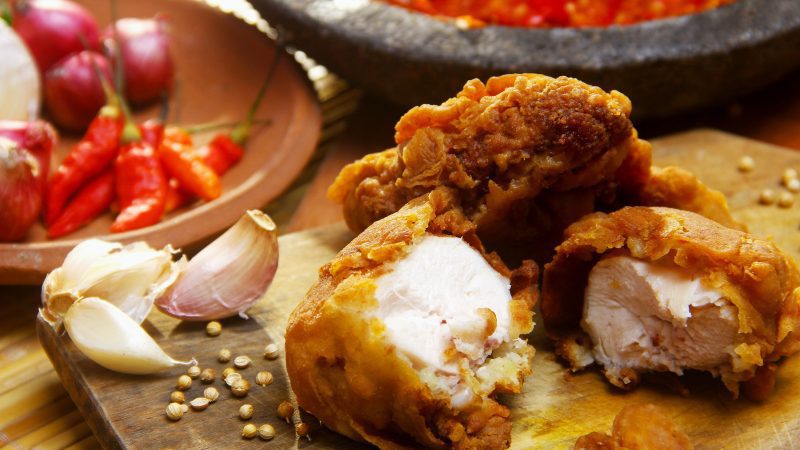 Chicken is unique in that it offers both white and dark meat.

It is important to remember that different parts of the bird will cook at different times. The connective tissue in thighs and drumsticks needs time to soften, so they take longer to cook. This is why roasting a chicken can be challenging, sometimes resulting in overcooked, dry white meat. This pitfall can be easily avoided by buying a pre-cut chicken or brining the chicken. Brining is a process whereby you submerge the meat in a liquid solution of water and salt. Generally, meat should be brined for approximately one hour per pound and it should always be refrigerated, in order to avoid bacteria. 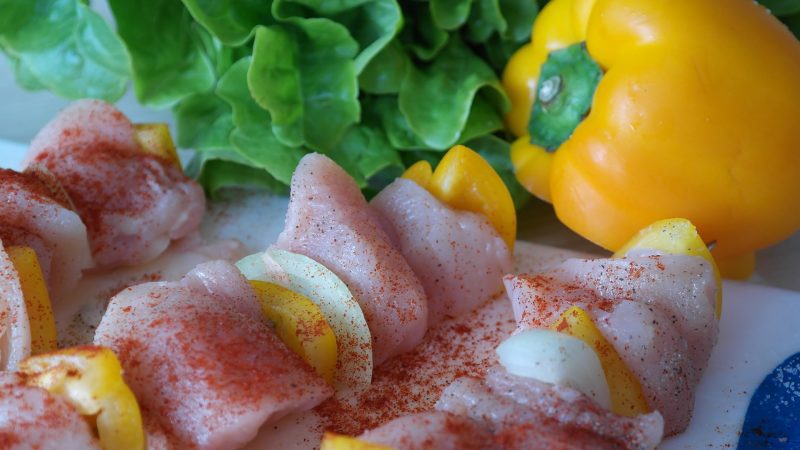 Brining is a process whereby you submerge the meat in a liquid solution of water and salt.

There are many reasons to love chicken thighs. Skin-on, bone-in chicken thighs hold a tonne of flavour, due to the fat content in them. They are also generally easier to cook than boneless, skinless chicken breasts because they don’t dry out as easily. For these reasons as well as their low price point, this part of the bird is frequently used in recipes.

One great way to prepare chicken thighs is to pan fry them in a cast iron skillet and finish cooking them in the oven. If you like crispy chicken (and who doesn’t?!) remember to pat your thighs down with paper towel, before cooking, to draw the moisture out of them. Another important step to remember is to pull your chicken out of the refrigerator for at least fifteen minutes prior to cooking in order to get it to room temperature. Adding cold chicken to a pre-heated pan will drop the temperature significantly and the chicken will cook unevenly.

You can also bake chicken thighs in the oven, coated in your favorite spice rub. Ours is a blend of paprika, garlic powder, salt and pepper. This method takes closer to an hour but you can use this time to make your side accompaniment(s). A fresh green salad with green beans or garlic mashed potatoes always does the trick. 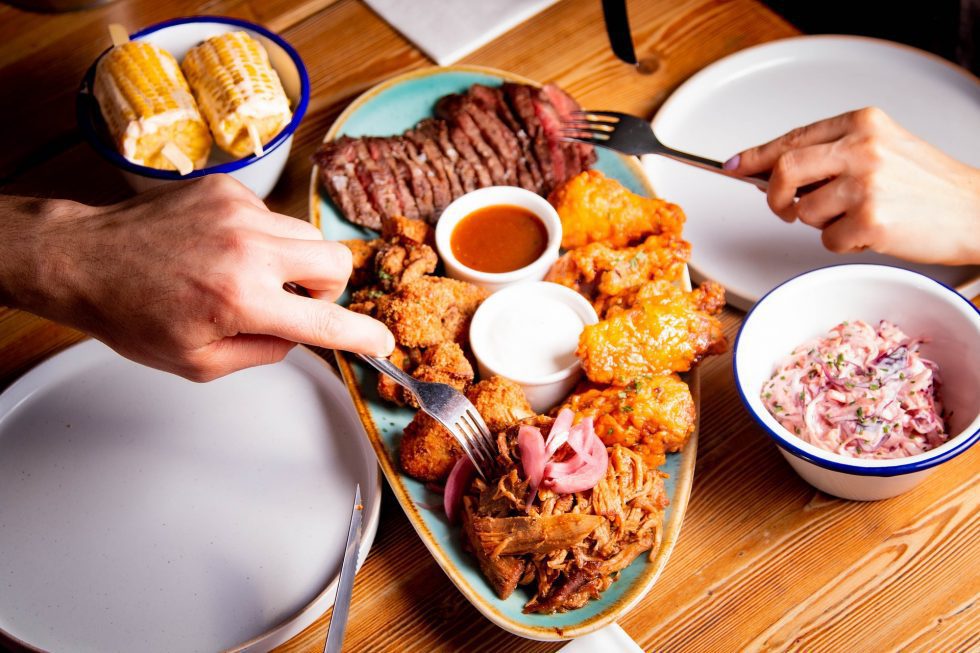 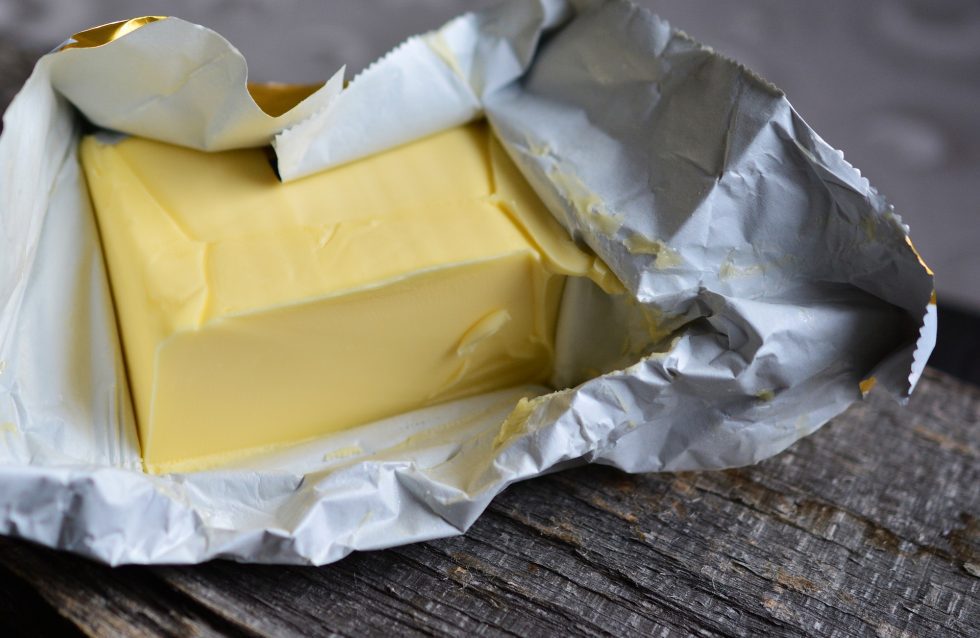 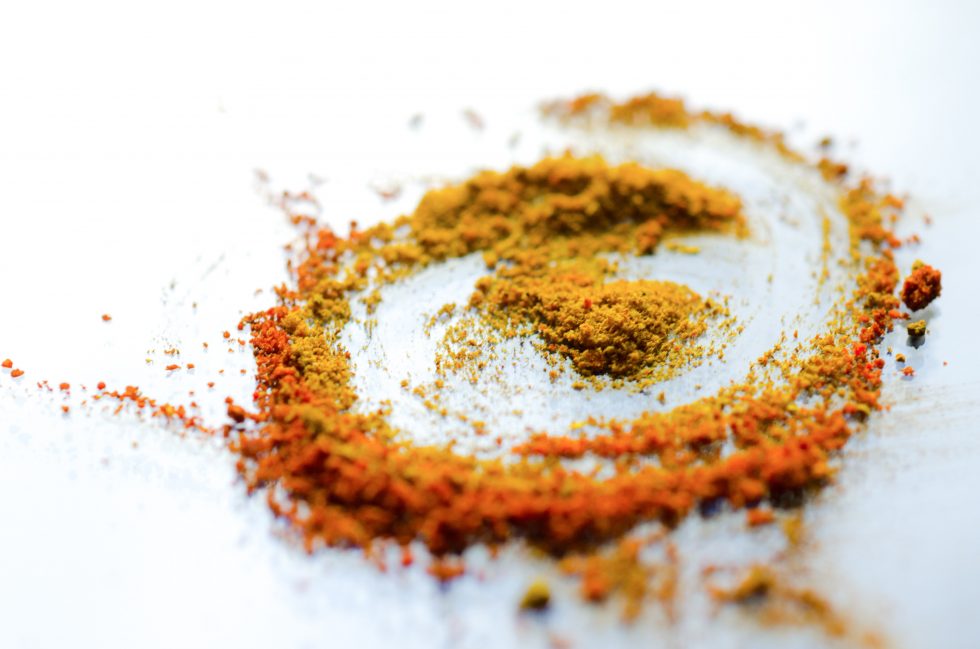