While there are over a dozen different species of tuna, there are two types that are particularly prominent in cuisine. This article reveals what they are as well as common preparation methods and more.

Tuna is the most consumed type of fish in the world. This inexpensive protein lives in saltwater and contains high levels of omega-3 fatty acids, which are shown to contribute to cardiovascular health.

TO COOK OR NOT TO COOK?

Tuna, often referred to as “king of the sea” is a saltwater fish that varies greatly in size and in color, from deep red to pink. Extremely popular and versatile, tuna plays an important role in many cuisines around the world. It can be cooked in a variety of ways including grilled, seared, broiled or baked but, ironically, one of the best ways to prepare tuna is to enjoy it in its raw form, in dishes like sushi and ceviche.

Generally, most kinds of tuna are safe to eat raw but ahi, also known as yellowfin, is commonly favored for its firm texture and buttery flavor. Bluefin tuna is also beloved in its raw form due to its incredible flavor and melt in your mouth quality. In fact, fresh bluefin tuna is a widely sought out delicacy in Japan. If you’re buying tuna that you will be eating raw, be sure to purchase sushi-grade. This is a label given to the highest quality fish the store is offering, and the one that they have deemed safest for raw consumption. If you’re still unsure, trust your eyes: the freshest tuna will appear shiny and translucent rather than grayish and dull. Due to the high levels of mercury that tuna contains, it is a fish that should be consumed in moderation.

If you’re buying tuna that you will be eating raw, be sure to purchase sushi-grade.

Apart from the preparations already mentioned, tuna is easily preserved by smoking or salt curing and canned in oil or water. There are also artisanal tinned tunas, particularly popular in Spain and southern Italy, that include herbs or other seasonings. Canned tuna is available in “solid”, “chunked,” or “flaked” and is a daily staple for many. Let’s face it, a can of tuna can go a long way, from tuna melts to casseroles. If you’re buying canned, tuna packed in olive oil provides the best flavor and, if you’re concerned about mercury levels, choose “light” tuna (skipjack), which is a low-mercury species.

Both fresh and preserved tuna can be very satisfying. The flavor of fresh tuna is sweet and saline, whereas preserved tuna will display a more pronounced fishiness. Each have their benefits, when prepared with finesse.

Canned tuna is available in “solid”, “chunked,” or “flaked” and is a daily staple for many.

Speaking of benefits, along with salmon, tuna supplies the largest amount of dietary protein of any fish. Whether you’re cutting back on your meat intake or just looking for a fresh alternative in the kitchen, tuna is a wonderful ingredient to add to your culinary repertoire. As an added bonus to its flavor and various uses, it contains heart-healthy omega-3’s, potassium, Vitamin B and antioxidants that can help to boost the immune system, protecting against disease. 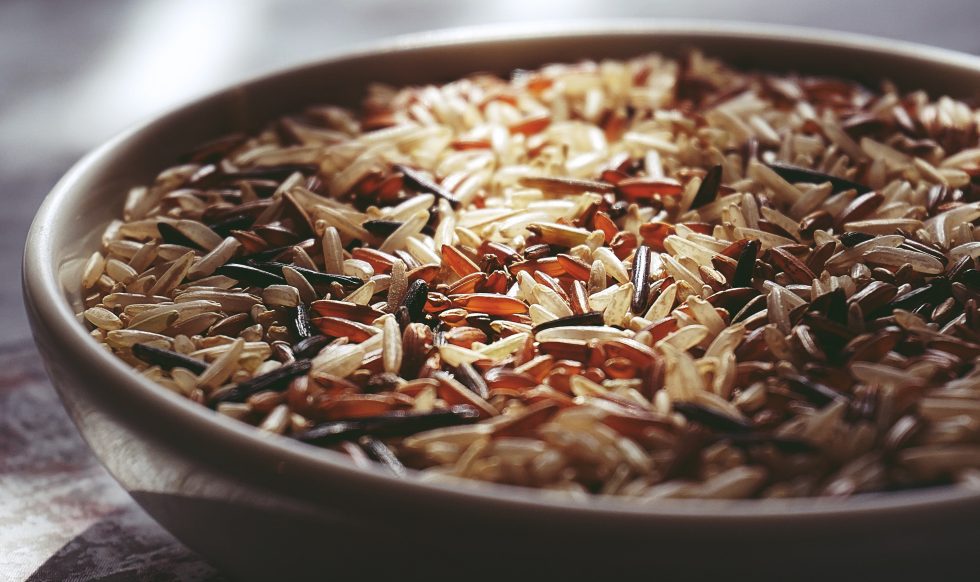 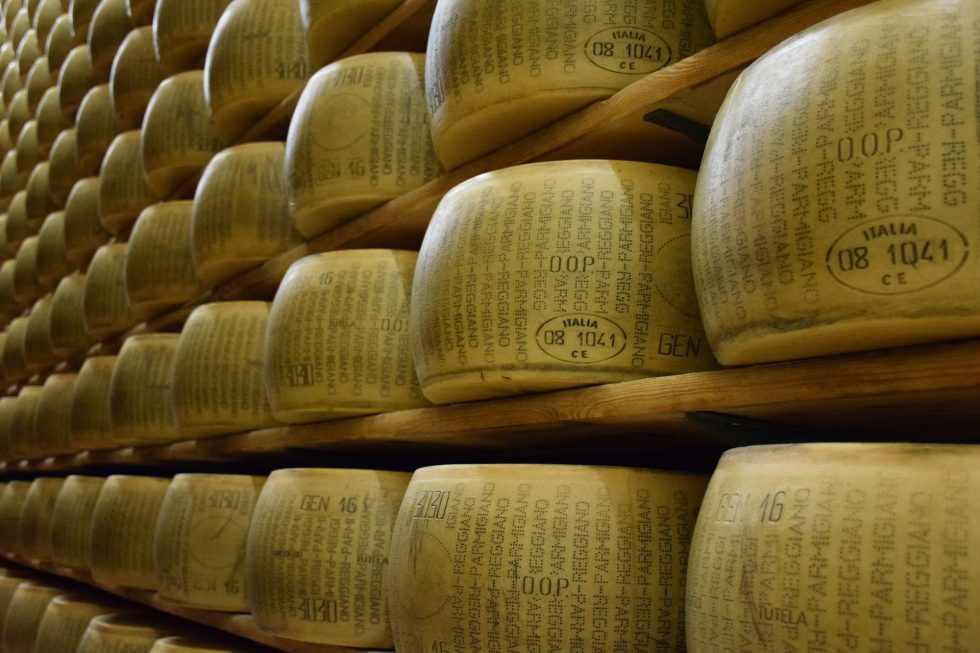 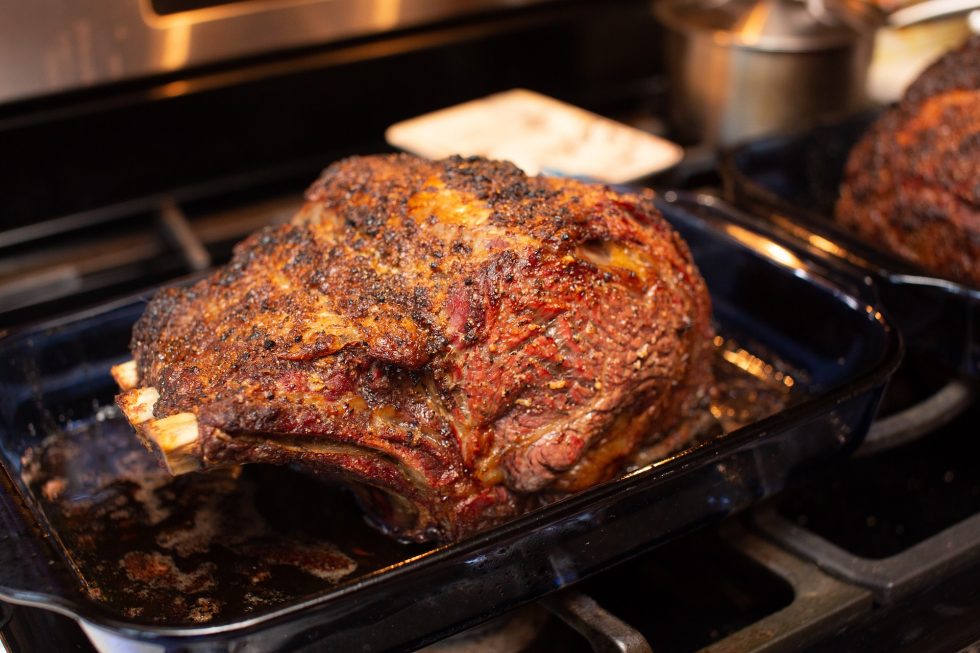