The Man from Argentina

Meet Francis Mallman, the chef who has redefined what it means to be a pitmaster.

Using a few sticks tied together and a smouldering flame, surrounded by stones, Mallmann’s style of cooking is primal, yet refined.

Francis Mallmann is an Argentine chef known for his open-fire cooking. He specializes not only in Argentine cuisine but also in Patagonian cuisine, with an emphasis on the Patagonian methods of barbecuing food.

Grilled meats and pasta, along with local ingredients are largely the focus of Patagonian cuisine, as well as fresh seafood dishes. Lamb is the most common meat, typically stretched across a metal frame and slowly roasted, barbeque-style, until the meat drops from the bone. The waters of this region are also well known for salmon and trout.

The world got more intimately acquainted with Mallmann through his appearance on the Netflix series Chef's Table. He is a fascinating character, in some ways a renegade, in others a reflection of machismo stereotypes and, yet, what is perhaps most striking is his romantic ideals of the world. He quotes poetry regularly, sews his own clothes and speaks of the language of the clouds and mountains in Patagonia.

Grilled meats and pasta, along with local ingredients are largely the focus of Patagonian cuisine, as well as fresh seafood dishes. 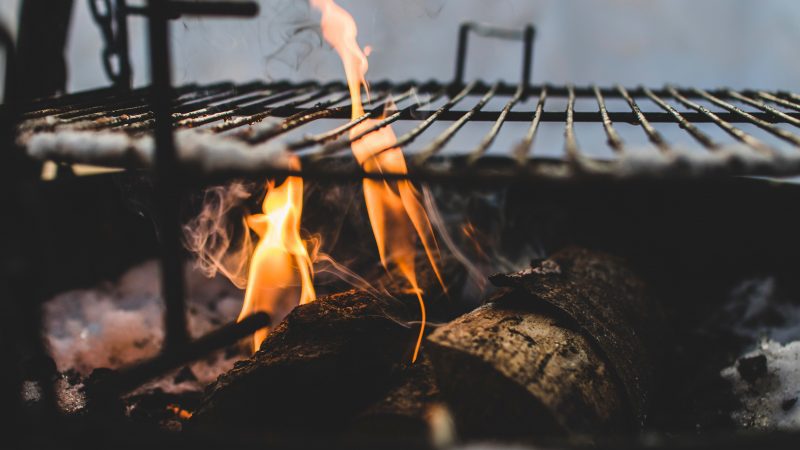 To say his cooking knowledge and experience are expansive would be an understatement. Though Mallmann was born in Buenos Aires, he moved to Patagonia at a young age and it was there that he learned how to cook over an open fire from the Mapuche, a group of indigenous inhabitants of present-day Chile and Argentina. The Mapuche still cook by burying meat, seafood and vegetable stews almost two meters deep in the ground, surrounded by hot stones. This style of communal cooking is called curanto and is the most ancient cooking method in the world. From there, Mallmann experimented with cooking on grates over live coals, and cooking skirt steaks, known as Churrasco, on a chapa (AKA plancha, AKA a piece of sheet metal over fire).

With a strong foundation in Patagonian gastronomy, he travelled to North America and Europe to work and learn more refined ways of cooking, alongside Michelin-starred chefs. He says that while these experiences taught him how to build flavour and appreciate regional ingredients, he desperately missed open fire cooking and he reverted back to charring foods and reconceiving the role of fire in his dishes. This led him to return to his native Argentina to open his first restaurant in 1983.

He doesn’t grill or barbecue as much as he seduces food with flames, coals, and embers. 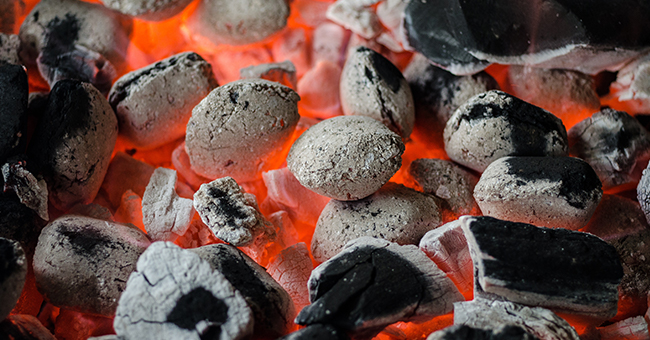 Today, he owns restaurants in Buenos Aires, Uruguay, Miami, and France, but maintains a rather elusive lifestyle, living alone on a private island, when he’s not travelling. It’s in this remote part of the world that Mallmann perfected his signature custom fire domes, over which he suspends everything from cabbage to whole salmon to chickens, and burns wood around the perimeter of it. The shift in wind patterns and temperature means that each day the cooking process changes slightly, but frequent basting and patience are key to his method of slow cooking. He also famously catches and cooks trout encased in salt, between two fires, using an Argentinian technique called Little Hell. 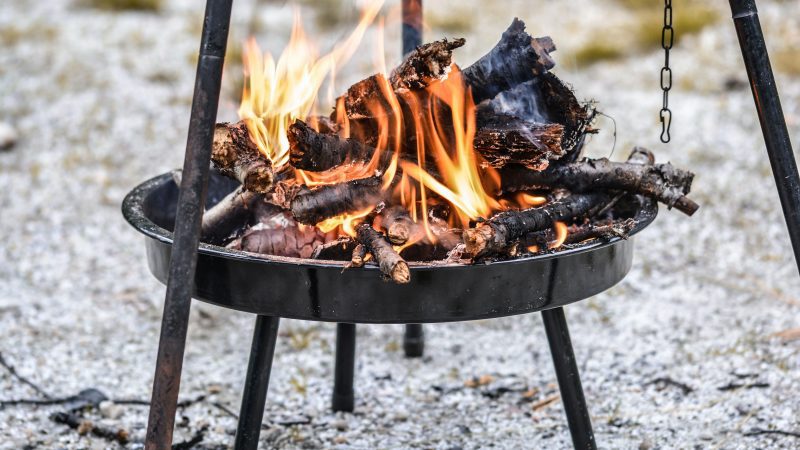 It’s no small feat to get to his remote cabin, bordered by the Andes mountains, which is only accessible by boat. Nevertheless, a few times a year, Mallmann accepts paying guests who want to experience this slice of heaven and learn from the master of open-fire cooking. There are private lessons, glorious dinners eaten with the best wine in pristine surroundings and this extravagant experience comes at the exorbitant cost of £8,500 per person. It’s no surprise, then, that many of his clients are celebrities, among them David Beckham and Gwyneth Paltrow.

It’s hard to explain the impact that Mallmann has had on the cookout culture. He doesn’t grill or barbecue as much as he seduces food with flames, coals, and embers. The only thing that he respects more than fire, is the food that he cooks with it. 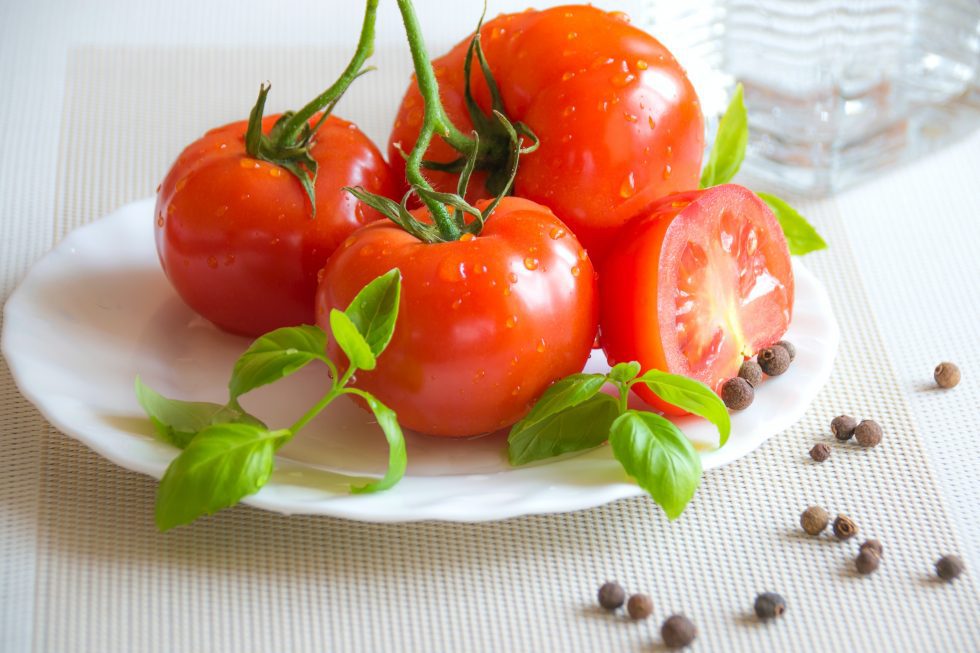 The Stars of Summer 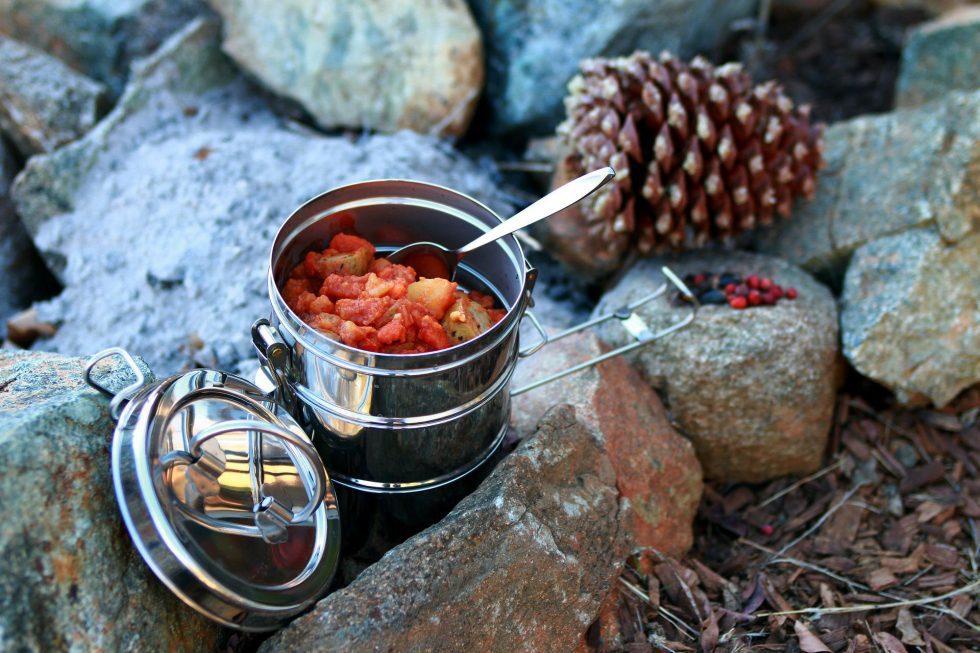 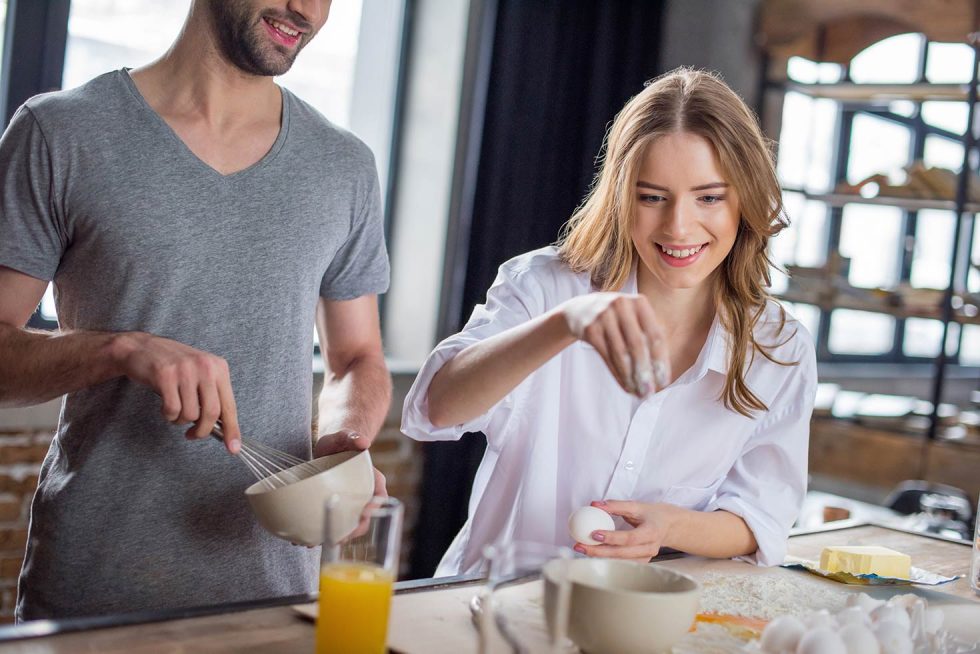