Learn about Yotam Ottolenghi, an Israeli-born, British chef, who has become a culinary giant!

Yotam (pronounced ‘Yo-Tom’) Ottolenghi is a self-described “oddball in the kitchen” who has become a culinary juggernaut, by demanding his own lane and, in some ways, rewriting the gastronomic dogma. His seductive approach to cooking vegetables has swept the nation with what has been dubbed the ‘Ottolenghi Effect.’

In the mid-nineties, this Israeli-English chef moved from Jerusalem to London to study French cooking at Le Cordon Bleu and never left. Instead, he founded his namesake restaurant, Ottolenghi Delicatessen, where his innovative vegetable dishes, influenced by his Middle Eastern palette, quickly gained a cult following and led to a series of successful restaurants. 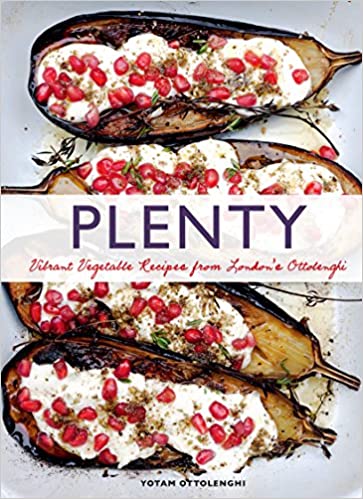 The book that launched Ottolenghi's rise to the top! With 120 plant-based recipes, this must-have cookbook proves that vegetables are anything but boring. Learn how to make exciting pulses, rediscover the beauty of poaching, and much more.

Ottolenghi is most recognized for bringing creativity to the vegetable category. Of his cooking philosophy, he has said, “I want drama in the mouth.” He achieves this with a strong emphasis on unexpected flavor combinations and a variety of cooking techniques that have piqued the imagination of other chefs and home cooks around the world. Whether it’s raw, grated cauliflower or leeks simmered and roasted in a marinade, long gone are overboiled, boring vegetables. In fact, one of the more exciting approaches he takes in his cooking is preparing one vegetable in a multitude of ways in the same dish – think squash, three ways. Of utmost importance, always, is the quality of the ingredients used. 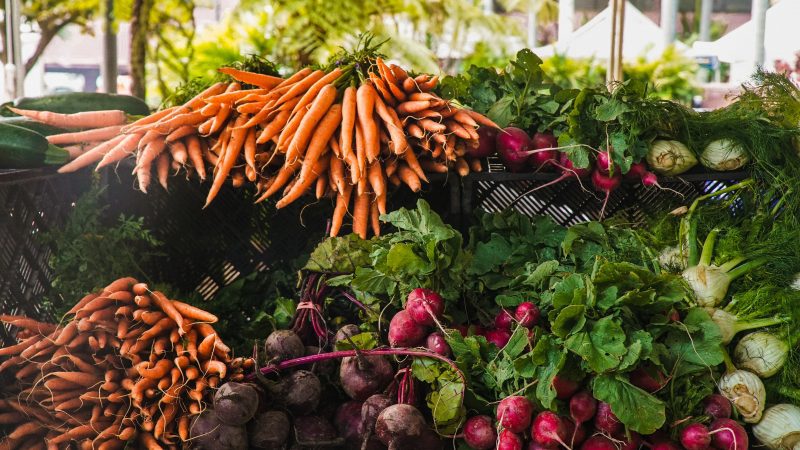 Ottolenghi is most recognized for bringing creativity to the vegetable category. 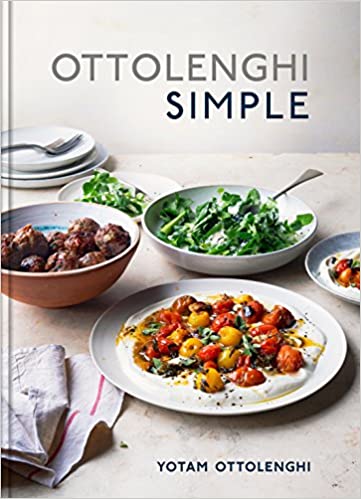 In this collection, Ottolenghi highlights his favorite Middle Eastern ingredients in recipes meant for home cooks who are short on time. Including fish and meat dishes, this cookbook will help you execute exciting, flavour-packed plates in no time.

Aside from creative pairings and technique, it’s his long list of obscure ingredients and heavy use of herbs and spices that turn humble roots into a thing of magic. His recipes often call for mirin, pomegranate molasses, za'atar and date syrup, of which most are cheap and cheerful, but can be hard to find. He has a few favorite ingredients that he calls ‘flavour bombs’ which he believes can enhance even the simplest dishes. These include harissa, a North African chili paste, black garlic (fermented garlic), barberries, and sumac which he loves to sprinkle on salads and roasted vegetables. These all have one thing in common, they’re very colorful! Yes, Ottolenghi is also famous for his rainbow-colored plates.

Contrary to what one might assume, Ottolenghi is not a vegetarian and is quick to note when a particular cut of meat should be incorporated into a recipe. That said, he adores vegetables, (which he considers anything that grows in the ground), and loves the challenge of preparing them. He argues that meat is less versatile and easier to make, with a great cut doing the bulk of the work for you. With vegetables, you need to coax the flavour out of them and create depth. 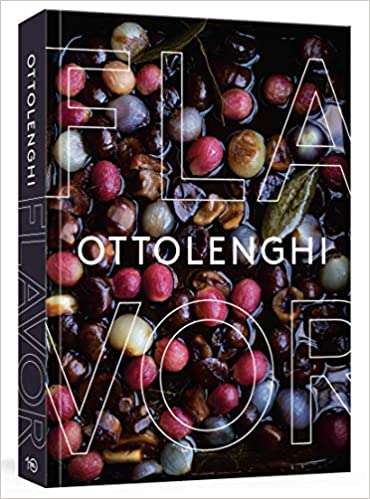 This book is a masterclass in process, pairing and produce. Learn how easy techniques like charring produce next-level flavor, in this collection of over a hundred exciting recipes. 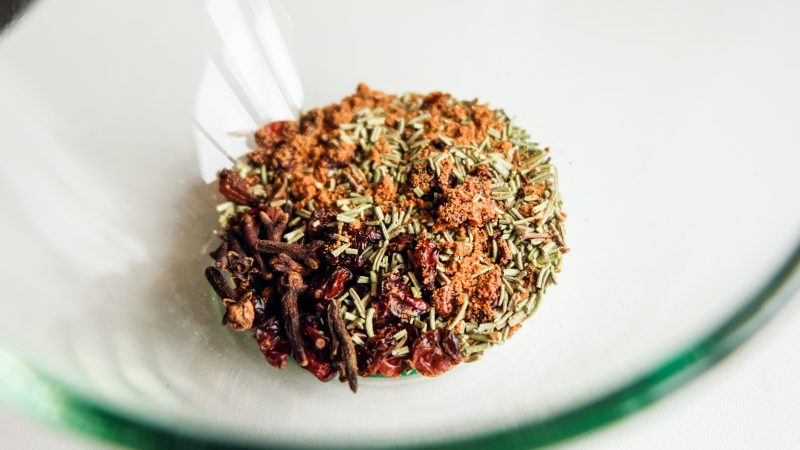 Ottolenghi has published several cookbooks, many of them bestsellers. They include:

He also just launched a new cookbook series called, “The Ottolenghi Test Kitchen” (OTK). The first book in the series came out in September 2021 and is called, “Shelf Love,” with the aim of helping home cooks make exciting meals with very few, humble ingredients.

His earlier cookbooks cater to the home cook but his recipes can be intimidating at first, mainly due to the long list of ingredients, many of which will require you to visit a specialty grocer or spice shop. Rest assured, there’s much crossover in his dishes, with many recipes using the same ingredients. The other important thing to remember is that the use of multiple ingredients is key to helping you build layers of flavour. 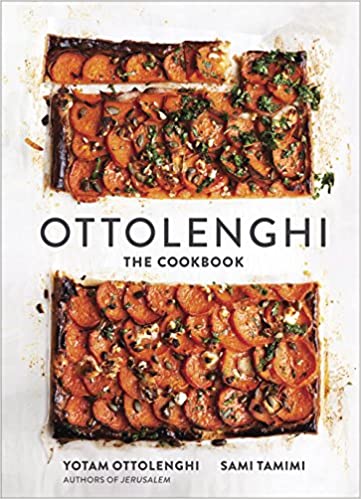 “I am obsessed with this cookbook. I love it so much that I bought two more copies for my best friends for Christmas. The recipes are healthy, fresh, unique and incredibly delicious.” – MetroMomClub

There’s certainly nothing lazy about cooking great vegetable-centric dishes, especially if you’re making one of Ottolenghi’s recipes. Techniques include pulsing, grating, smoking, grilling, and strong knife skills are needed for different slicing methods that help to create texture and dimension on the plate and in the mouth. If there’s anything we can take away from this chef's philosophy, it’s that every ingredient has the potential to be exciting and that we should welcome new ideas into our kitchen as a way to move past the familiar and challenge ourselves as cooks. 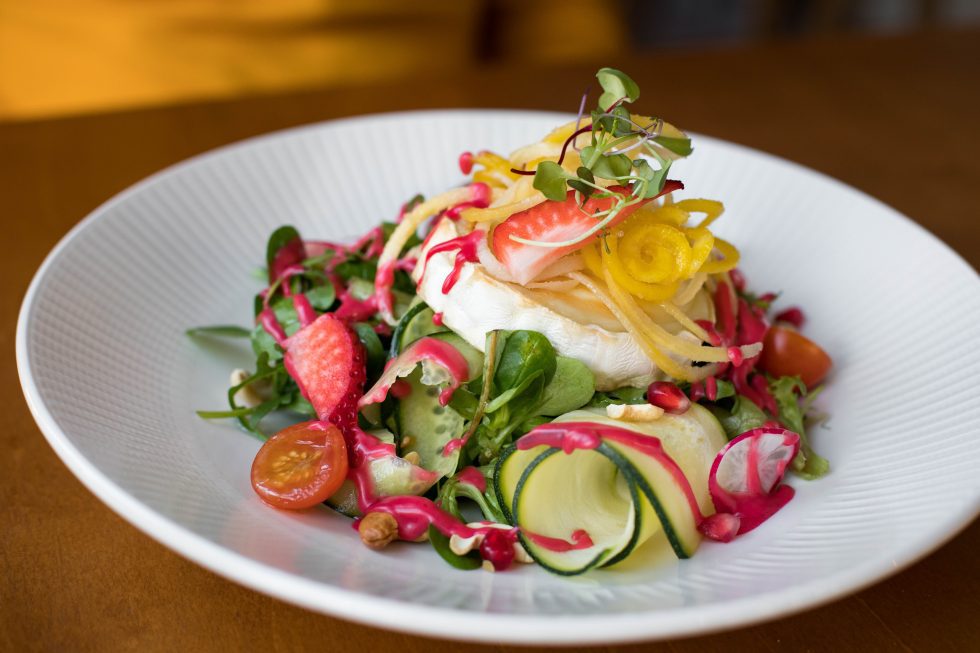 In With The New 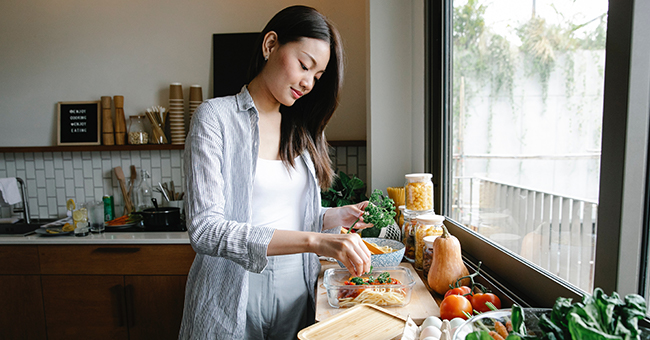 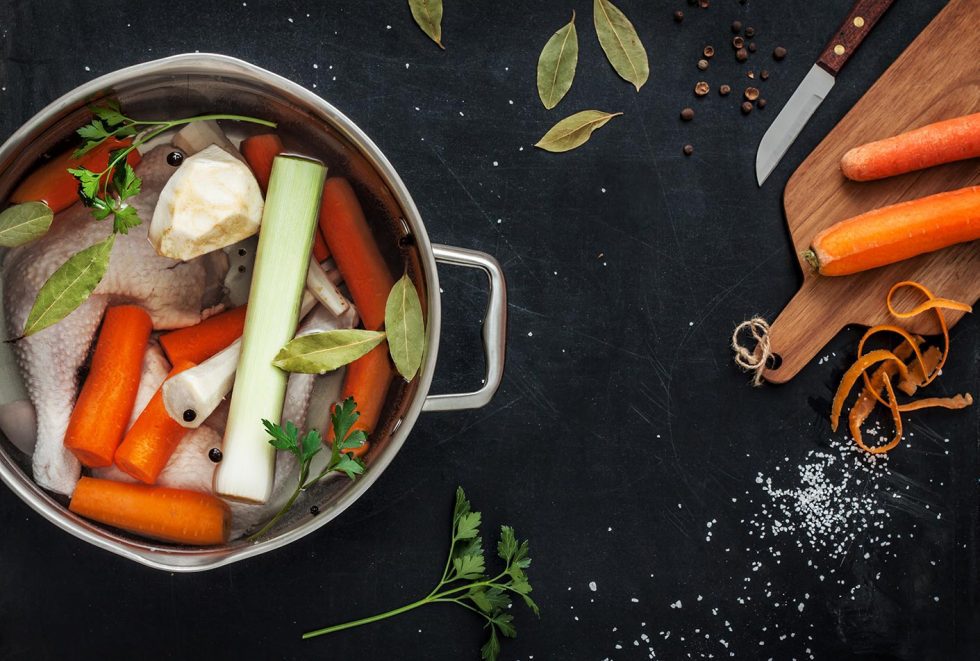